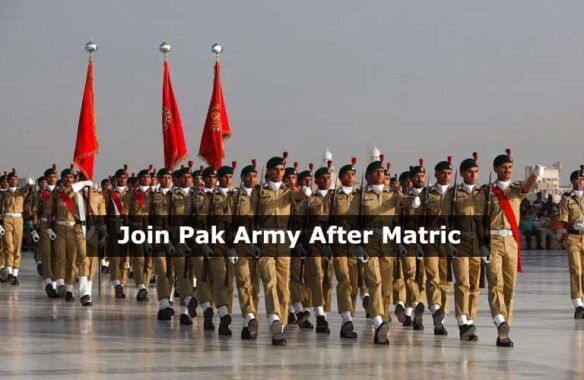 There are life-changing opportunities for youngsters both male and female to bright their future in Pakistan Army. And become part of the Pakistan Army to serve the motherland in every disaster.