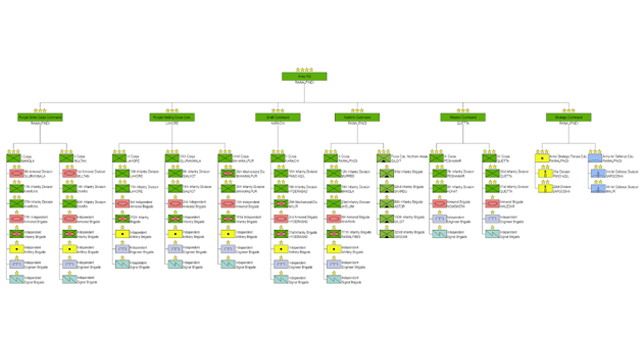 The Structure of Pakistan Army is provided by the Joint Chiefs of Staff Committee (JCSC), which manages the army from the Joint Staff Headquarters (JS HQ).

It is adjacent to the Air HQ, Navy HQ, and Army General HQ (GHQ) in the Rawalpindi Military.

About the JS HQ, it is composed of the office of Engineer-in-Chief, Navy Hydrographer, Surgeon-General of each Inter-Service, Director of JS HQ, and Director-Generals (DGs) of ISPR, ISSB, ISI, and the SPD Force.

For Army Jobs in Pakistan, Visit our page:  JoinPakArmy