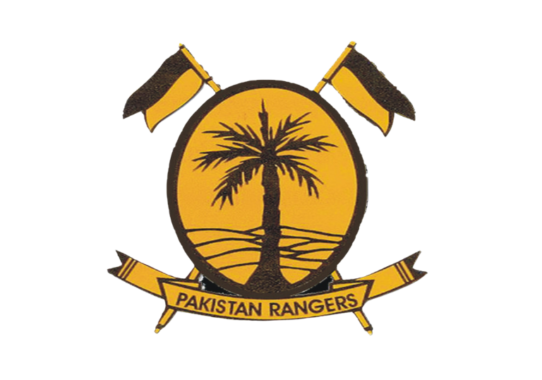 Pakistan Rangers are part of paramilitary forces and operate under the control interior Secretary of Pakistan. This is the branch of the Civil Armed Forces. The primary responsibility of rangers is to defend and secure the sites of the country.

Moreover, these forces are also involved in major internal and external security operations with the collaboration of the regular Pakistan Army and give assistance to police forces to maintain law and order against crime, unrest and terrorism.

The main role of Pak Rangers is to provide internal security, border control, and counter-terrorism. The rangers are the security forces with the objective of implementation and maintaining security in the area of conflict as well as in war zone too.