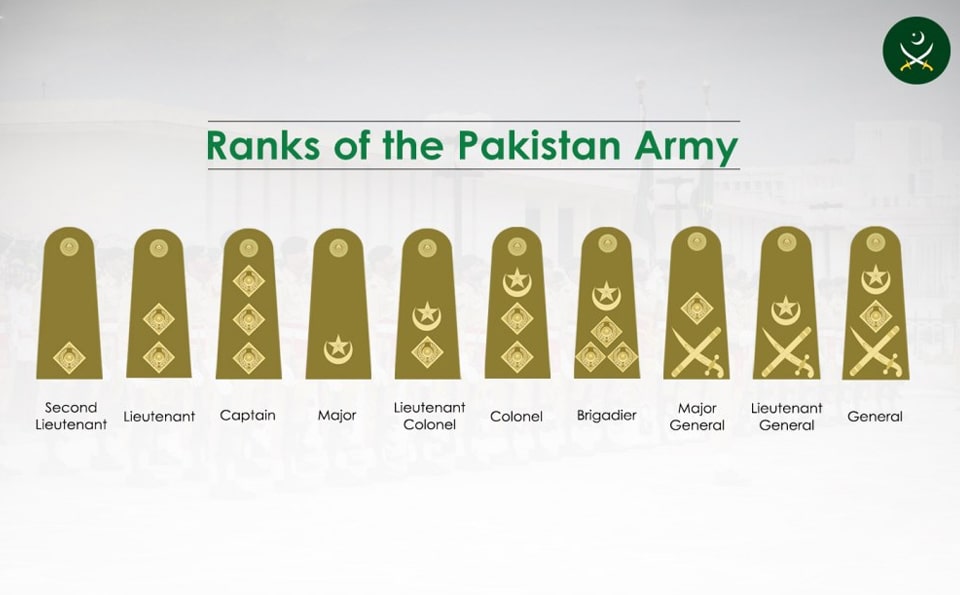 The structure of the Pakistan Army Ranks is mainly based on British Army ranks but the rank structure of other ranks personnel and insignia are different. In this blog, we have explained the list of Pak Army Ranks from highest to lowest.

89 thoughts on “Pakistan Army Ranks with Salary and Insignia”